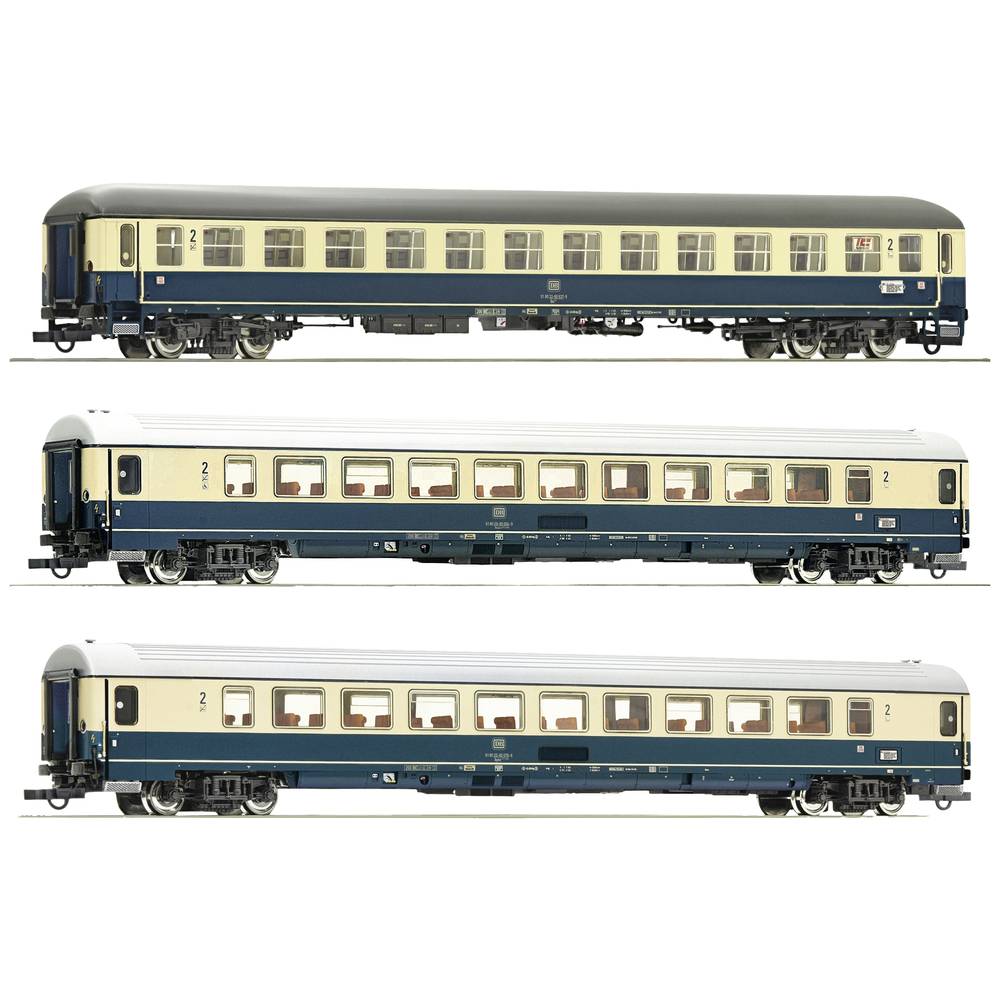 As of the summer timetable in 1987, new quality standards were set for the cross-border InterCity trains in terms of vehicle material, speed and service. Trains meeting these criteria were named EuroCity. The EC 24 Erasmus, which has been operating as an InterCity between Innsbruck and Amsterdam since 1980, is a prime example of this. He left the Tyrolean capital behind an Austrian Railways locomotive of the series 1044, which transported him to Munich. After a change of direction there and in Frankfurt/M, we continued with a DB locomotive of the 103 series, which stayed along the entire Rhine until Emmerich was on the train. There the train was shortened to six cars (twice 1. Class, dining car and three times 2. Class) and thus adapted to the traveller's volume. From here a Dutch locomotive, usually one of the then brand new 1600, took over the EuroCity on its evening section to Amsterdam. The EC Erasmus was discontinued in June 1991, when, in addition to two train pairs with SBB seat cars, only DB short trains to the north of Cologne operated on this German/Dutch relation.In the case of EC Erasmus vehicles, which are transferred to the Netherlands, so-called multi-voltage cars are modeled as true models, which can be freely used internationally in the EuroCity sense, even beyond the German-speaking area. The open-plan car Apmz 121.1 has a telephone cell built in 1982 with a self-dialing telephone and a wide roof antenna. The Avmz 111.1 runs to Amsterdam, while the Avmz 111.2 can only travel to Emmerich, but also has the round top antenna from the time of the train secretariat. A special treat is the WRmh 132.1 dining car from the former TEA Rheingold of 1983, which was stopped exactly for the EuroCity start in 1987: With two dining cars, only the orange Rheingold strip was removed, while the lettering Restaurant remained orange, making it interesting color-swabs for more than four years, especially on EC trains to the Netherlands. In the second class, one of the two BM 235 has an IC courier unit, the other, like around one tenth of these wagons, has a lower than normal class number and pictograms. The three saloon coaches of the 2nd Class belong to the slightly different types Bpmz 291.2 (clamping), Bpmz 291.3 (multi-voltage) and Bpmbz 291.5 (multi-voltage, handicapped-friendly).This text is machine translated.